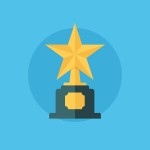 tulations to Richard Holmes who is the Affinity Excellence Award winner for June!  Richard joined Affinity in February this year and has worked with us regularly since then.  He is a popular member of staff who has received fantastic feedback from clients: “Richard is a very hard-working, committed member of the team, bringing the best from his previous experience working in the NHS.  He simply is a pleasure to work with.”

When asked if there was anything that people might not know about him, Richard revealed that 20 years ago he used to be a bit of a rebel and is a reformed ‘goth’, although he still enjoys the music from that era!

Where to find us 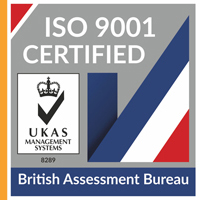 Affinity Care © 2021. All Rights Reserved. Affinity Care is a company registered in England and Wales with company number 8936549